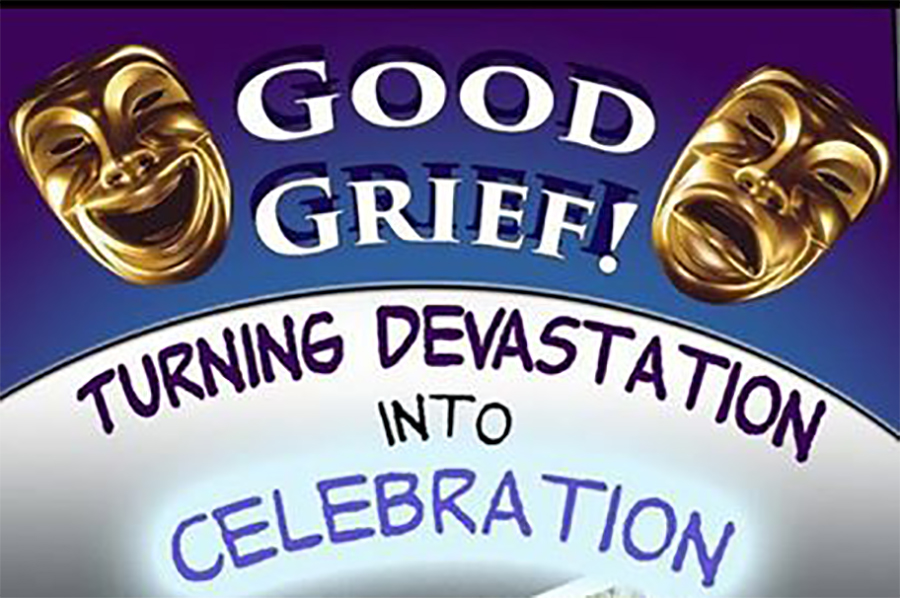 I was push… shove… nudge… I mean inspired to write a new comedy set called GOOD GRIEF! in 2013 while we were still in N. Ireland, as Martin recovered from major surgery while we were on our UK tour. It was my pushy… I mean lovely son on the other side, Andrew, who wouldn’t let it go when I told him to f-off… I mean leave me alone! That there was NO way I was going to write another comedy show when I couldn’t get the first one off the ground since he passed! I mean, like a metaphysical comedy act wasn’t a hard enough of a sell for me? Now I’m suppose to write a comedy show on losing my son? You’ve got to be kidding me with this! AND I told him I wasn’t writing another book to sit on a shelf collecting dust either!

Oh yes, I had some choice words with him, as I was writing down notes on ideas for the new comedy set. When I realized what he, I, was doing, I shouted, “get out my head dammit! Knock it off! Listen to your mother!” I could feel Andrew laughing while blessing my wee wooden head, me thinking I had a choice, and heard, “dance puppet! DANCE!” And that is exactly what I did, I wrote ideas down for my new comedy set on losing my son, calling it GOOD GRIEF! Andrew wins again! AND yeah, I started the 3rd book too.

Not  only  have I always  taken the road less traveled, I tend to take the road NOT traveled at all! Why I do this to myself is beyond me. Writing a comedy set not only on grief, but the grief of losing a child? A very taboo and painful subject. I mean, who does that? That’s right! This girl does. 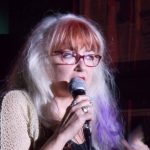 So I have been practicing my new comedy set on grief at various open mics, and I have gotten a pretty darn good reception from people that didn’t even know me. You see, I bring my own audience when I do an open mic. It’s less painful that way. One comic, quite handsome I might add, said, “I felt bad for laughing but that was funny!” I thought, “Mission accomplished!”

Some people may wonder how I could find any humor in losing our son. First, Andrew made it easy, second, Martin and I practice what we teach, and we walk our talk. What a concept, huh? Either we believe Andrew is still with us, just in a new way while we are here, and we will be together again when we leave here physically, OR we don’t, which means we wouldn’t be walking our talk.

Now I am applying for a speaking gig at a metaphysical grief conference. They are looking for “out of the box tools” for grief. Who has that? That’s right. This girl does! Laughter is one of my major go to tools for dealing with grief and trauma. Just ask my friend Denise who brought me home the next day after Andrew passed. I apparently had her laughing all the way home as I ranted. Laughter builds a bridge to my son, and staying in grief builds a wall. Seems like a no brainer, because that’s what I want to do. Laugh more, and build a strong bridge to my son. 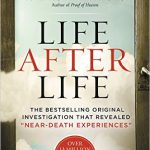 When I went to the website for the conference, I was shocked to see who had been there the past couple of years. Someone that I have been wanti 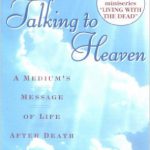 ng to meet since I was 16 years old. An author of a book I did my term paper on when I was a junior in high school, Dr Raymond Moody. He wrote the book, “Life After Life.” If I were to be a speaker at a conference he was at, well, O M G! I don’t know what I would do! When I met Medium James Van Praagh I was giddy like a little girl. James’s book, “Talking To Heaven” helped me to know I wasn’t crazy feeling my Uncle around me. James validated so much for me, so I am hoping for another full circle moment like that with Dr Moody. When I lost Andrew, I realized that my entire life was preparing me for it, starting at 16 years old reading his book.

So I would like it if you would support my work as I take this road NOT traveled. If you could post some comments of support on YouTube for my video below, that would be great. I am always looking for feedback or ideas to improve whatever I do, BUT I need support! My full set will be around 30-45 mins, and I tailor it for each event. We premiered it last year on the 8th Annual International It’s All Good Day in Belfast N Ireland. I will be doing it again this year on the 9th Annual IIAGD at the Cosmic Center Of Light in Sarasota Florida… on my own. Martin will still be in Derry, N. Ireland which is our first time apart for our son’s “Angelversary.” But we gotta do what we gotta do, right?

Remember, laughter IS the best medicine, so laugh more!!

6 Responses to GOOD GRIEF! Proving Laughter IS The Best Medicine!