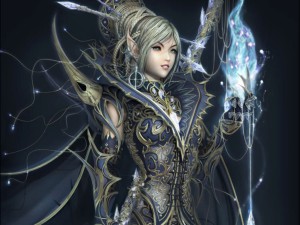 People have said that I am a Diva.

Well if Diva means still standing after nearly losing your 25 year old daughter after emergency surgery on a rare ovarian tumor that they wanted to treat as an aggressive form of ovarian cancer.

Then going right into a Leukemia diagnosis with your 16 year old son, then losing him 4 months later.

Then suddenly being thrown into menopause at 47 year old so you don’t have a major physical meltdown from all the trauma in the past year.

Then having “friends and family” shit on you, and blaming you for said traumas. Have people claw at you wanting you to still be there for them while you are trying to make sense of your own life again after losing your son.

Then go into financial

Then have your husband have emergency surgery in a foreign country while you are on tour, and get stuck in said foreign country for 6 months unexpectedly while he heals.

Then 18 months later your husband now gets diagnosed with cancer and then with 2 days notice, you get to be left alone for nearly 10 months fighting for your sanity and fighting off foreclosure… AGAIN, by yourself, while he is fighting for his life 3,000 miles away because your country doesn’t believe in REAL health care!

All the while doing your own hair, manicures, pedicures, cleaning your own pool, changing your own car battery, killing your own big ass spiders on a suicide mission because the word spread in spidy world that you’re the “Death Witch.” 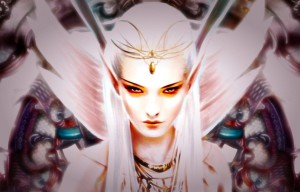 by wasps while trying to get rid of the wasp nests and vines taking over your house. All of this in the last 8 1/2 years AND the whole time NOT on any medication AND keeping your sense of humor the entire time, while looking fabulous, and STILL standing like a boss?…

* Throws down mic and walks off soap-box in true Diva fashion! *